AN INTERNATIONAL PROJECT WITH A GREAT VALUE

Feria de Valladolid and Spain Film Commission have worked together in order to develop Shooting Locations Marketplace, an event which main objective is to create one of the most efficient commercial platforms in the international audiovisual market. 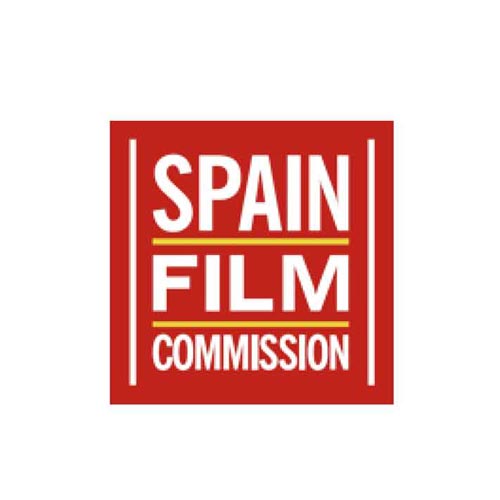 Spain Film Commission is a non-profit association. Since 2001 it has led the positioning of Spain as a destination for audiovisual filming, coordinating the efforts of a wide network of film commissions and film offices distributed throughout the country. The entity is one of the founders of the European Film Commission Network [EUFCN], a member of the Association of Film Commissioners International [AFCI] and it actively collaborates with the Spain Government, the regional institutions and film production companies to consolidate audiovisual activity.