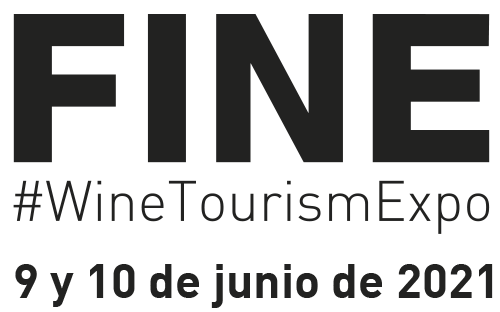 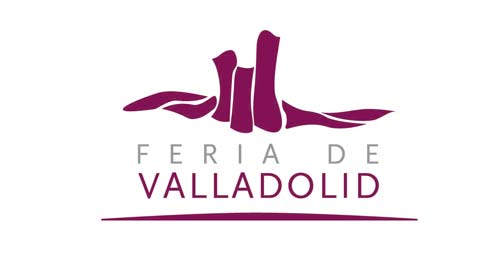 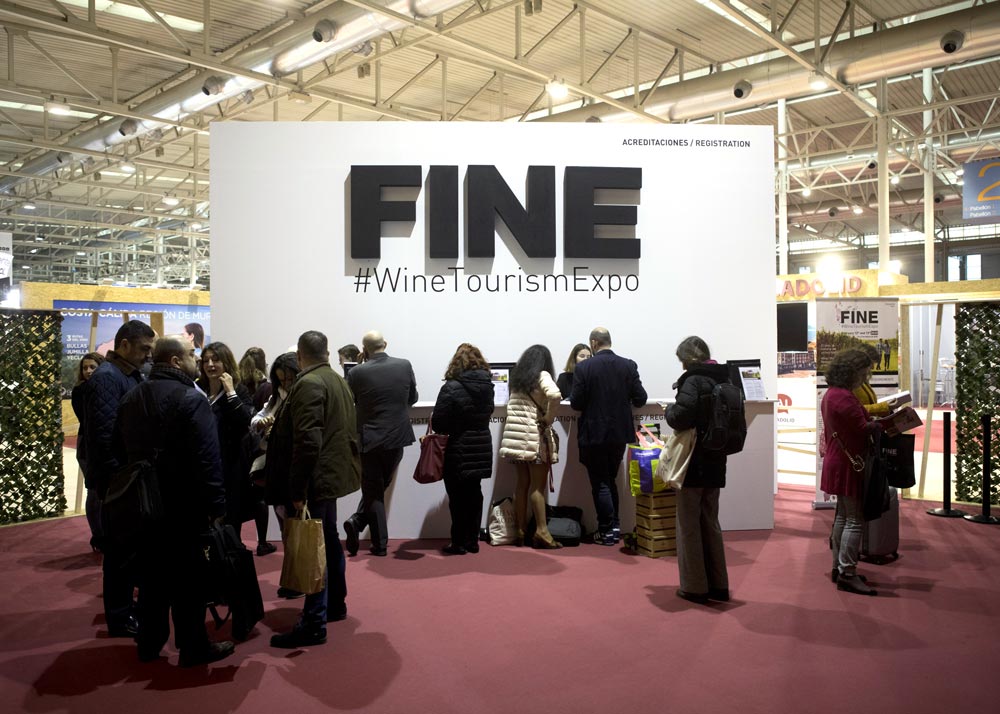 An excellent response from the wine tourism sector is the defining characteristic of the first edition of FINE, the International Wine Tourism Fair held on February 12 and 13 in Valladolid.

‘The starting point was the scheduling of 1,400 business meetings ahead of the fair, a figure that increased while the event was underway, fulfilling the objective we had set for ourselves: to make FINE a business hub for companies’, said Alberto Alonso, CEO of the Feria de Valladolid convention centre.

The contents of FINE focused on three areas: trade show, business area and space for knowledge sharing. The first one showcased the wine tourism attractions of 100 wineries, areas and companies from 40 wine regions in Spain, Portugal and Mexico.

In this respect, Alonso explains that ‘one of the aspects we emphasised was the objective of making FINE an event for international wine tourism, and having the participation of 25 Portuguese wineries, five wine routes and buyers from 15 countries is a good start’.

FINE is committed to a professional content format ‘that we will strengthen in future editions. We believe it is a successful model, and we will continue to work in that direction for the 2021 edition’, the fair’s director added.

Experts from Italy, France, Portugal, the United States and Spain addressed issues such as marketing challenges, proposals to improve wine tourism experiences, which marketing tools help to improve visibility, and specific examples of wineries in Tuscany, Bordeaux and Napa Valley.

Tour operators, destinations, travel agencies, wineries and tour guides are some of the professional groups that gathered at FINE, whose second edition will be held in 2021.